Esports history was done yesterday, Friday 10th of May 2019, when a Portuguese Crowd, made of people from different parts of the country, overtook the BLAST Pro Series Madrid venue, in Spain, with their surprise arrival.

Giants Gaming presence at the BLAST Pro Series Madrid Play-In Finals was the reason for the Portuguese Crowd to attend the event, at stake was the win of Giants Gaming against Movistar Riders, where the winner would be qualified to the main event and play against some of the best international teams in the world, like Astralis and Cloud9.

The attendance of the crowd was a key for the motivation of Giant Gaming’s Portuguese roster and their cheering could be listened on stream and was often mentioned by the casters. 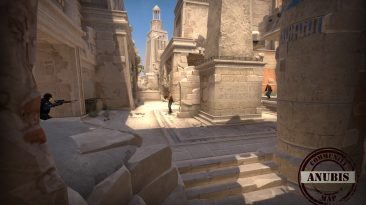 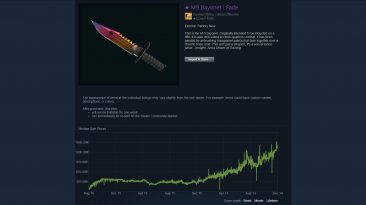