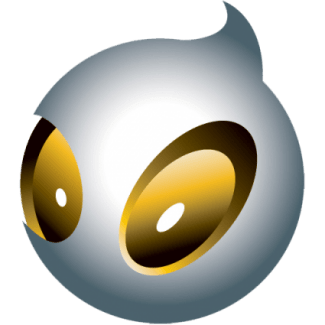 It was by the end of March that team Dignitas acquired the new roster leaded by Ricardo “fox” Pacheco. The acquisition announcement ended rumors and speculations that were circling around in the social media, about who were the chosen five to play in maikelele’s team.

However, the squad adventure ended fast. That’s because, Faruk “pita” Pita and Mikail “maikelele” Bill were thrown out of the team.

Sources close to the players have confirmed that this has indeed happened. But, the reasons why both players were thrown out are yet to be known.

Maikelele and Pita are already working with a new roster. 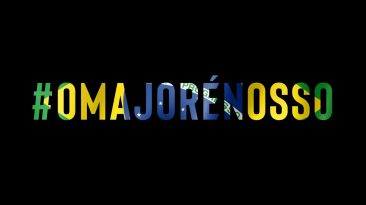